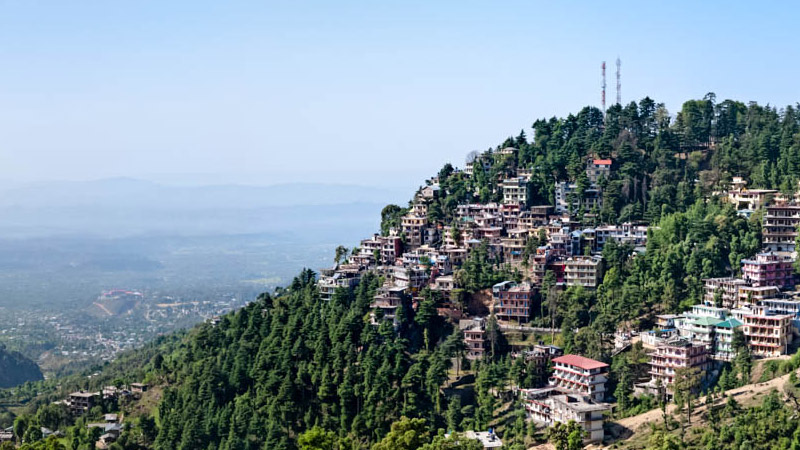 Upon arrival at Pathankot, met by our representative and transfer to Dharamshala (90 kms/2 hours). Evening at leisure and overnight stay at hotel in Dharamshala.

After breakfast go for the sightseeing of Mcleodganj H. H. The Dalai Lama resides here. At the start of Mcleodganj is a small bazaar filled with variety of Tibetan handicrafts and artifacts. The charming church of St. John in the wilderness is situated here and this is the final resting place of Lord Elgin, a British Viceroy of India during the 19th century Overnight stay at Hotel.

Travel by surface from Dharamshala to Dalhousie 130 Km /4 hrs . Dalhousie has marvelous forests trails overlooking vistas of wooded hills, waterfalls, spring and rivulets. Dalhousie still has a touch of the &ldquo;Raj&rdquo; and its colonial style building and houses bring back the flavors of an earlier era.  Overnight stay at Hotel.

After Breakfast move for local sightseeing in Dalhousie. Dalhousie has charming colonial architecture, including some beautiful churches. Its location presents panoramic views of the plains- and like a long silver line, the river Ravi twists and turns below Dalhousie. The spectacular snow-covered Dhauladhar mountains are also visible form this enchanting town. Overnight stay at Hotel.

After breakfast we proceed to Khajjiar. Often called India's Switzerland, Along its fringes, thick forests of deodar climb the slopes, the snow-line rests above these woods and in the centre of the glade, is a small lake fed by streams that traverse the green carpet. Khajjiar was probably a glacial bowl formed during the last Himalayan ice age and left with a lake that gradually withered away. Khajjiar is part of the notified Kalatop - Khajjiar sanctuary. And later proceed for proceed to Chamba. stands on the right bank of the river Ravi.. It is well known for its splendid architecture and as the base for numerous excursions. overnight at hotel.

Day  06: Delhousie- Pathankot ( departure)
After breakfast check out from hotel and transfer to Pathankot railway station(80 kms/2 hours end of the tou

Booking: For the services contracted, a minimum deposit of 25% of the total cost is to be paid by you. The deposit is required to hold the booking on confirmed basis.

Balance Payment: Balance payment is to be made on the 1st start date of the tour. 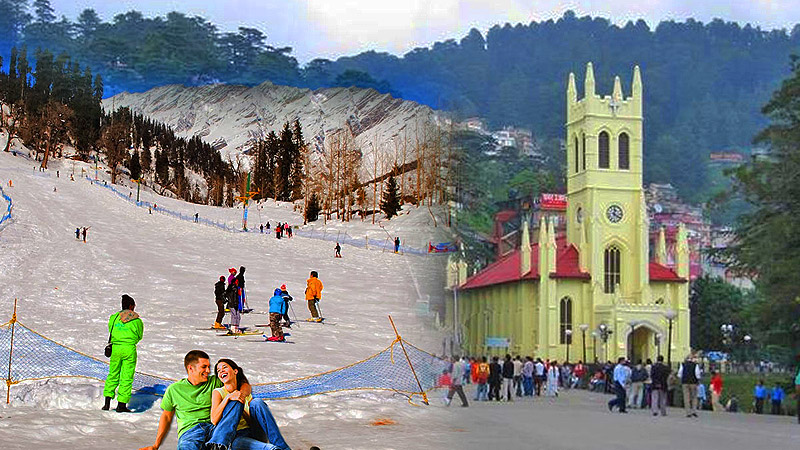 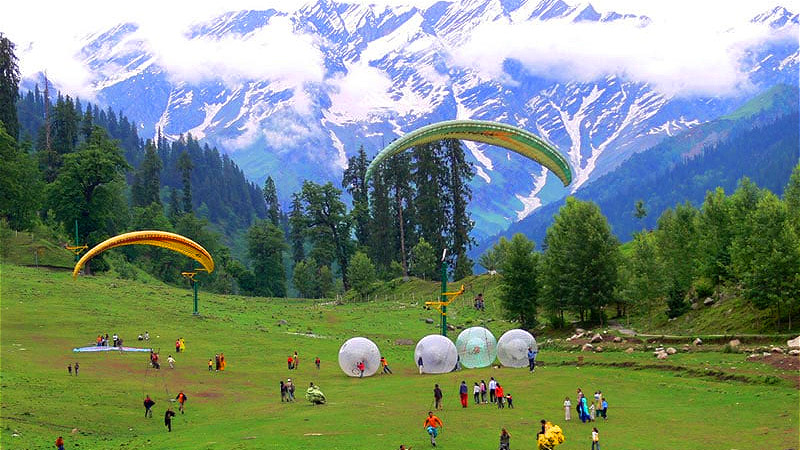 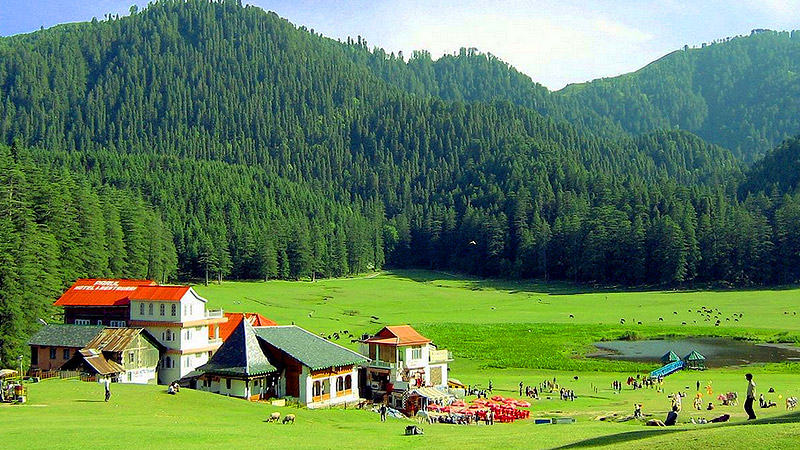 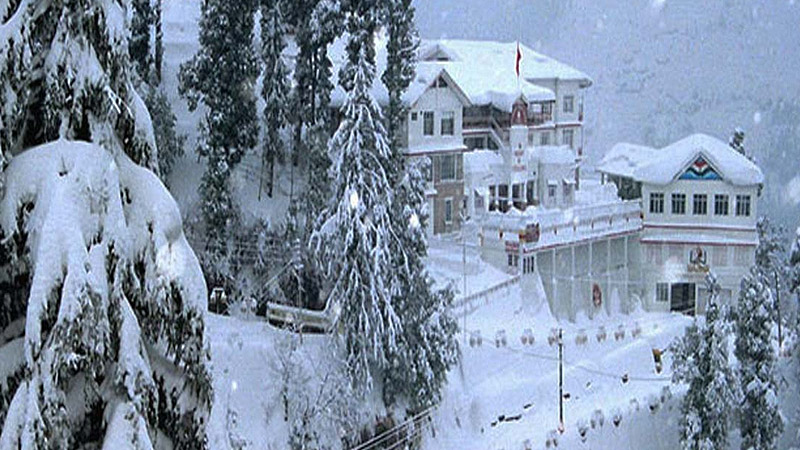