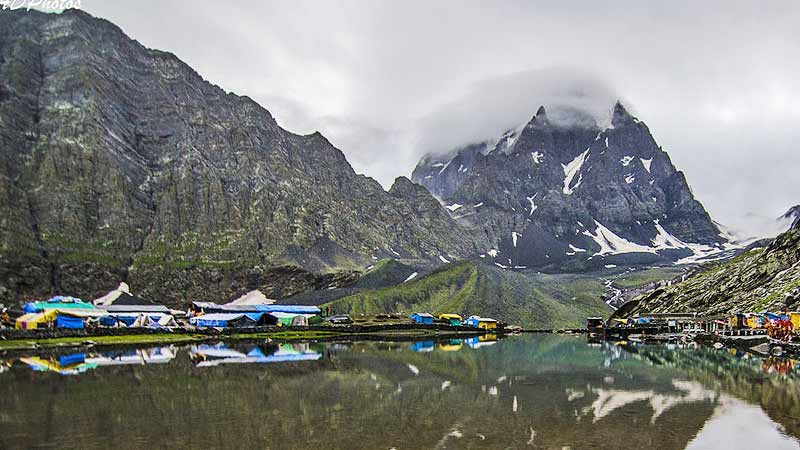 DAY 01 : Arrival Bharmour
Bharmour is also popular because of Manimahesh Lake, Manimahesh Kailash and Chaurasi (84) ancient temples, which are reflecting the glorious past of this hidden town. Bharmour is also known as the Abode of Shiva. After reception and welcome drink we take you to the Hotel for some rest. In evening we take you to 84 Chaurasi ancient Temple then back to hotel for dinner and night stay.

DAY 02 : Bharmour-Brahmani Temple -Back
Early in the morning we will move to the Brahmani temple. Brahmani Mata temple complex is at the top of the ridge, three kilometers away from the Bharmour. The place is mainly known for Goddess Brahmani Mata. According to a local legend and people believe that the Bharmour was called Brahmpura after Brahmani Devi. After holy dip in pool and passing some time lunch. After spending the whole day at Brahmani and Ghararu return back to Bharmour in evening.

DAY 03 : Bharmour – Hadsar- Dhancho
Bharmour to Hadsar is 14 kms straight trail joined with road. Early in the morning after breakfast troop will move to the Hadsar Village through taxi. And will enjoy the beauty of Hadsar village, Shiva Temple. From Hadsar actual trek will start so move to the Dhancho through S and climbs gradually along the Gauri stream coming from the lake. The path ascends in dense forest for about 3Km.  As height is gained the tree line is left behind and the trail works through birch trees and bushes up to the alpine meadows of Dhancho. The camp ground is seen across the Gauri stream, near a attractive waterfall. It wills takes 5 – 6 hours and spends the left day at Dhancho.

DAY 04 : Dhancho - Manimahesh Lake - Gaurikund
After taking light breakfast early in the morning move ahead. Two routes lead to the lake.  Banddar Ghati the old one, up the left side of the stream. The path is steep and tiring.  A dip in this lake is considered sacred because it is believed that Parvati used to bath here.  Only ladies are allowed to take bath in this Kund, few meters ahead is the Shiva Kalotri spring-said to have its source in Lord Shiva's feet.  The trail once again crosses the Gauri stream and after a short ascent reaches the Manimahesh Lake. Manimahesh Lake is this shallow circular lake gives it an enchanting appearance and gives the pleasant view of Manimahesh Kailash. After bath take lunch and spend some hrs at Manimahesh Lake. After spending time at glorious Lake come back to Gaurikund for night stay.

DAY 05: Dhancho – Hadsar - Bharmour
After taking light breakfast early in the morning troop will move down hill toward Hadsar and will reach within two hours. From Hadsar by taking taxi will reach Bharmour. After reaching Bharmour check in to Hotel for rest or drive to Chamba as suitable.

Booking: For the services contracted, a minimum deposit of 25% of the total cost is to be paid by you. The deposit is required to hold the booking on confirmed basis.

Balance Payment: Balance payment is to be made on the 1st start date of the tour. 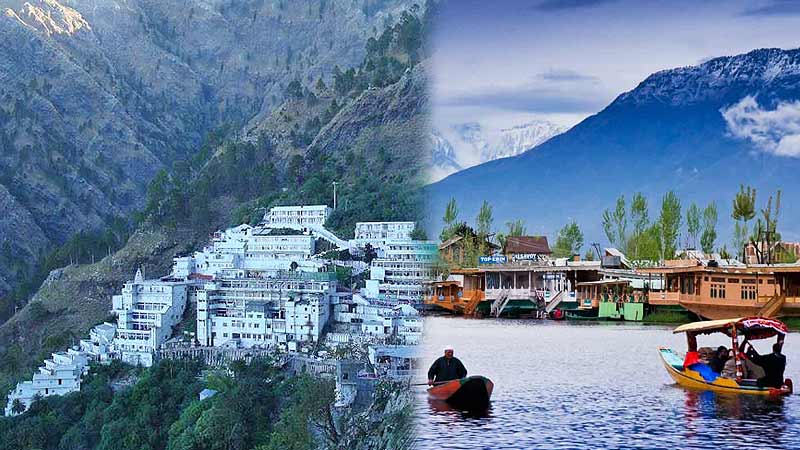 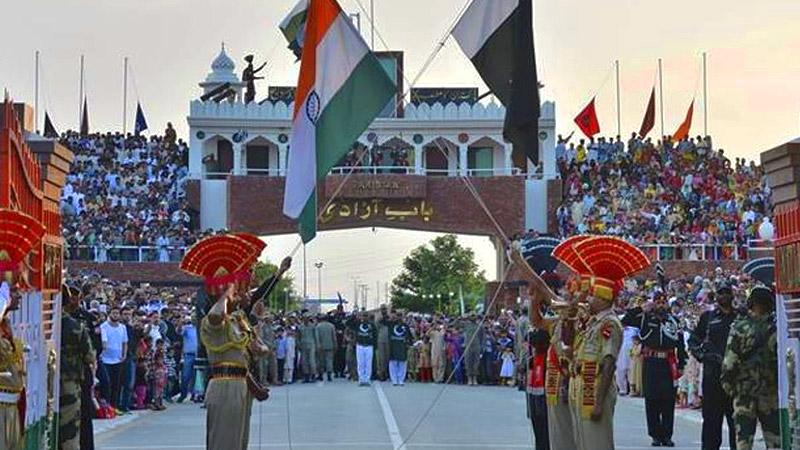 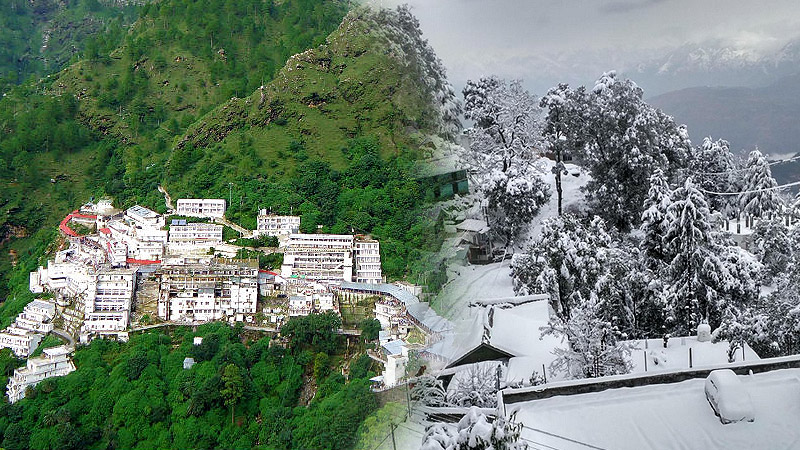 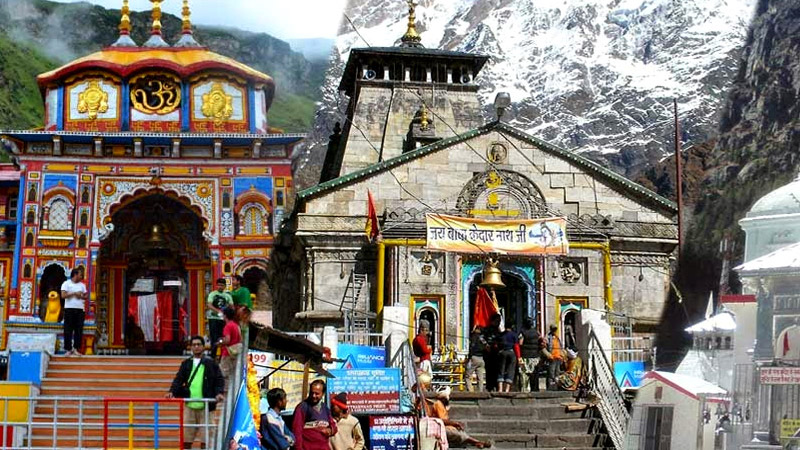